Egyptian President Mohamed Morsi said at a news conference, Saturday, with Turkish Prime Minister Tayyip Erdogan there were indications a ceasefire could soon be reached in Gaza, but there were still “no guarantees.”

Erdogan is in Cairo for 4-way talks as regional parties desperately try and push Hamas and Israel towards a truce and avert an Israeli ground invasion of Gaza.

Israeli Prime Minister Banjamin Netanyahu told foreign leaders Saturday that he would agree to a ceasefire if Hamas agrees to stop rocket fire from Gaza.

“President Abbas has consistently offered negotiations for a two state solution, but Israel has shown no interest in these negotiations. So this is the result. And the Palestinian people pay the price.” The advisor told Al-Monitor, a website specializing in Middle East coverage.

However sources from inside Israel have been sending mixed messages over the prospects of a ground offensive on Gaza.

“A ground operation is a possibility. It’s an option which we must take in order to restore quiet and calm to the region. Until Hamas realize that we are here to stay and they cannot keep firing rockets at us and at our civilians on a day to day basis we will have to act in order to restore that deterrence,”

While Eli Yishhai, Israeli’s Interior Minister was blunter about the operation in Gaza, “The goal of the operation is to send Gaza back to the Middle-Ages. Only then will Israel be calm for 40 years,” he told Haaretz, an Israeli daily newspaper. 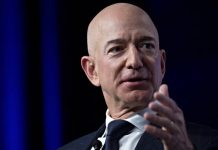 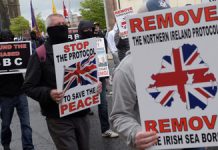