A surfer has reportedly lost both of his arms after being bitten by a shark off the coast of Western Australia on Thursday.

The 23-year-old is understood to have been surfing with his girlfriend at Wylie Bay Beach in the town of Esperance when the attack took place.

There have been conflicting reports about the severity of the man’s injuries. The Royal Flying Doctor service, who are evacuating him to Perth for treatment, said he lost both of his arms after being bitten at about 11am local time. He is also understood to have suffered serious lacerations to his legs.

Esperance Shire President Malcolm Heasman said a fellow surfer managed to get the victim to shore and to a nearby parking lot where there was an off-duty ambulance officer. The ambulance officer gave the man first aid while they waited for help to arrive.

The Department of Fisheries confirmed to ABC Online it has caught a white shark between three and 4.5 metres in length in the area where the attack took place.

A spokesman for WA St John Ambulance told news.com.au a witness said the man had lost part of his arm at the elbow and the other at the wrist. It is the second attack in Esperance in a year. Last October, a man was seriously injured by a suspected great white shark while diving off Esperance. 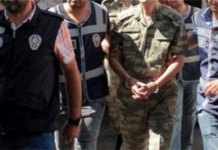 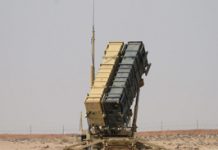