Ten people were killed in a head-on collision in Russia not far from the Ukraine border Wednesday when a minibus drove into a truck, police said.

Ten people were killed, including the minibus driver, and six were injured, a spokesman for the police also told Russian agencies.

A police source told RIA-Novosti that the minibus was travelling to the Lugansk region in eastern Ukraine, part of which is controlled by pro-Russian separatists, and that the passengers were of Ukrainian nationality. 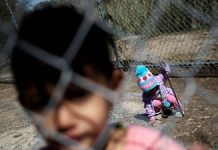 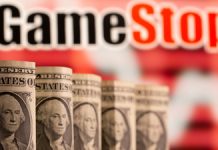