Liv Tyler has announced she’s pregnant with her and her fiancé Dave Gardner’s second child in a very cute online message.

The Lord Of The Rings actress looked overjoyed as she cradled her pregnant belly, in the picture she shared on her Instagram page with her 817k followers. “Oh my goodness it seems the stork is visiting us again !!!!” she wrote alongside the picture, adding: “I am growing another Tyler Gardner in my belly. Our family is growing!!! So grateful @davegardner I love you.”

Overjoyed by the news her partner David, who is best friends with David Beckham, also took to Instagram to share his excitement. “My beautiful baby is pregnant!!!! Sooooooo excited and so blessed, I love you @misslivalittle.” In the photo the 38-year-old looks radiant wearing a white kaftan while posing on a white sand beach.

This will be the second baby for the couple, but the third child for the actress, who is also mother to Milo William, that she shares with her ex-husband Rosyton Langdon.

Liv Tyler often uses social media to post pictures of her adorable family. Recently she uploaded a photo of her two children alongside David’s 8-year-old son Gray, showing the close bond between the three boys. In the cute snap Milo wraps his arms around his younger brother Sailor, while Gray lovingly plants a kiss on his stepsibling’s head.

Liv Tyler and sports agent David are believed to have started dating in summer 2014 before getting engaged several months later at Christmas. Steven Tyler’s daughter recently revealed how her boyfriend.”It wasn’t a very glamorous moment,” she admitted before revealing that he proposed just as she had stepped out the shower.

“It was very sweet. I was very surprised. I had no idea! And I didn’t look very attractive,” she told FABLife hosts Chrissy Teigen and Joe Zee. “I was pregnant, and I was like crying and had just come out of the shower.” 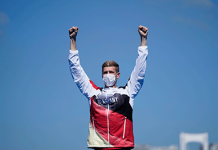 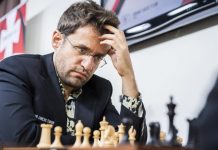 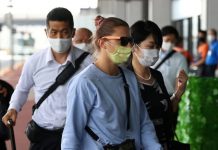