A Russia-US draft resolution in support of the Syria ceasefire has been circulated at the UN Security Council, the council’s President Rafael Ramirez of Venezuela said.

The draft endorses the planned cessation of hostilities in Syria, setting the starting time for the ceasefire, as planned, at midnight Damascus time on Saturday, February 27. It also calls on all parties that have agreed to the ceasefire to fulfil their commitments.

Earlier this week, Russian Deputy Foreign Minister Gennady Gatilov told RIA Novosti that Russia and the United States were in talks over the preparation of the draft UN Security Council resolution. The draft will reportedly be put up for a vote on Friday.

On Monday, the United States and Russia, the co-chairs of the International Syria Support Group (ISSG), announced a plan for a ceasefire between the warring parties in Syria to go into effect on Saturday, February 27. The agreement has been approved by the other 17 members of the ISSG.

Syria has been mired in civil war since 2011, with the country’s government fighting numerous opposition factions and extremist groups, including Islamic State (Daesh), which is outlawed in many countries including the United States and Russia.

The ceasefire does not apply to Daesh, or other terrorist organizations in Syria, such as Jabhat al-Nusra (Nusra Front).

The Syrian opposition has expressed readiness to adhere to the ceasefire for two weeks, according to the opposition’s High Negotiations Committee (HNC). 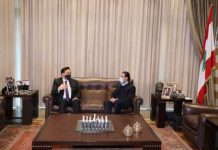 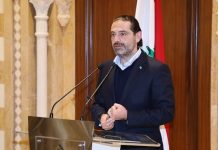 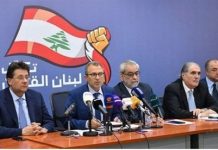