An Afghan man is on trial accused of raping a four-year-old Iraqi refugee at an asylum centre in Germany.

The boy’s father discovered the boy in a toilet cubicle with the 22-year-old man after spotting his shoes outside the door next to an adult pair.

The man said he was helping the boy, whose pants were down, to go to the toilet at the centre in Boostedt, northern Germany.

However, the boy’s mother became suspicious, according to the Holsteinischer Courier, and he told her that he had been forced to perform oral sex on the man.

The asylum centre in Germany where the alleged assault happened (Picture: AP)

Traces of the boy’s DNA was discovered on the man’s penis, according to prosecutors.

The man, who cannot be named because of German privacy laws, is on trial with a 29-year-old man who is accused of ‘keeping watch’ during the attack.

The 29-year-old is also accused of threatening the boy’s older brother with his knife. 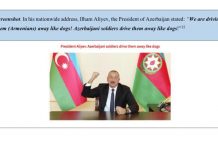 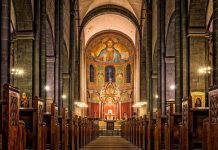 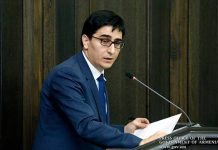