After securing most of the 1070 Hamdaniyah Project, the Syrian Army managed to cut the supply line between Hikma school and the Ramousah Technical College allowing for a breach in the first jihadist defense lines.

Units from the Syrian Army’s Republican Guard capitalized on the breached and attacked the Technical College that is in the northernmost area of the Ramousah Artillery Base advancing by noon to seize control of most of the college whilst killing and injuring dozens.

Unable to fortify positions in the aforementioned college, the Syrian Army was forced to retreat when the jihadists launched a counterattack.

The front has now calmed after firefights dispersed. It is likely that this attack was primarily a probing attack aimed at destroying the jihadists’ first line of defense in preparation for upcoming major assaults. 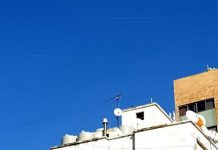 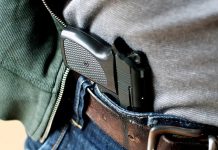