Iranian Foreign Minister Mohammad Javad Zarif visited Ankara on Sept. 28, in an unscheduled trip to the capital on his way back to Tehran from a visit to New York for the U.N. General Assembly, and discussed the Syrian crisis with Turkish officials, diplomatic sources told Hürriyet Daily News.
Tehran is one of Syrian President Bashar al-Assad’s main allies in the civil war, putting Iran at loggerheads with Turkey, which insists al-Assad must leave for there to be peace in Syria.
The Turkish military launched the Euphrates Shield operation inside Syria last month with the aim of cleansing its frontier of terror groups, including Islamic State of Iraq and the Levant (ISIL) militants. Ankara is also pressing for a safe zone inside its war-torn neighbor to shelter refugees.
Despite the differences over Syria, Ankara and Tehran have worked hard in recent months to preserve a strong relationship, as Zarif’s visit marked his third set of talks with Turkish officials in less than one-and-a-half months.
The visit came amid a flurry of diplomatic contacts between Turkey and Iran since the summer in the wake of the July 15 failed coup attempt in the former country. Iran was among the first countries to condemn the coup attempt.
Meanwhile, Iranian Parliament Speaker Ali Larijani will pay a visit to Ankara on Oct. 17-18 and participate at the Organization of Islamic Cooperation (OIC) parliamentarian assembly meeting. 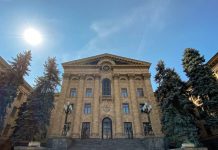 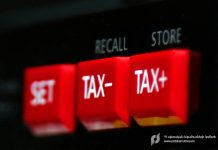 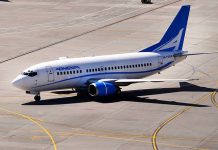