By THE ASSOCIATED PRESS

Dubai, United Arab Emirates (AP) — A showdown over shawarma has come to Dubai.

A state-owned newspaper reported on Wednesday that nearly half of all shawarma stands in Dubai either will be shut down or have stopped selling the popular Mideast street food.

The National newspaper of Abu Dhabi quotes Sultan al-Tahir, head of food inspection in Dubai, as saying the city-state’s over 570 shawarma stands had six months to update their operations to comply with new hygiene regulations.

Al-Tahir says 113 stopped making the meat wraps, while another 141 took no action and will be shut down. The others followed the rules or are in the process of complying.

Shawarma is typically cooked outdoors, with spiced chicken, lamb and beef shaved off a vertical spit. Al-Tahir said Dubai’s high heat can cause bacteria to spread. 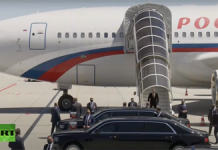 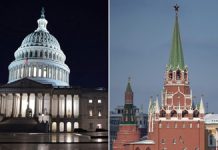