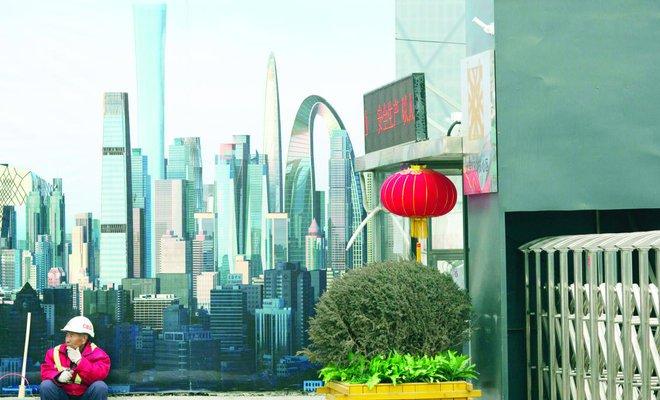 BEIJING: China’s Cabinet issued measures on Tuesday to further open the world’s second-largest economy to foreign investment, including easing limits on investment in banks and other financial institutions.

China will lower restrictions on foreign investment in banking, securities, investment management, futures, insurance, credit ratings and accounting sectors, the State Council said in a statement posted on its website.
No further details were provided, nor a timetable for their implementation.
The state planner had indicated at the end of last year that the government would take measures to relax foreign investment in certain sectors.
The measures come as President Xi Jinping seeks to project China as a world leader in fighting protectionism and defending globalization.
China, however, has been the target of complaints from foreign business groups that have criticized its slow pace of market reforms and say its national security regulations and industrial policies are at odds with its reform goals.
The state council also said in a statement that foreign-invested firms would be allowed to list on the Shanghai and Shenzhen exchanges as well as a New Third Board, the country’s biggest over-the-counter (OTC) equity exchange.
It was the first time the government has made clear that foreign companies will be allowed to sell shares publicly on both the Shanghai and Shenzhen exchanges, apparently overturning a previous plan for an international board in Shanghai.
The Shanghai government in 2010 started lobbying the central government to establish an international board in the city, allowing listings by multinationals such as HSBC Holdings Plc and Siemens AG. But the plan has never materialized.
Foreign-invested firms will also be allowed to issue various debt instruments in China including corporate bonds, enterprise bonds and convertible bonds, the council said.

‘Fair and competitive’
The Cabinet said the measures were intended to create a “fair and competitive” environment that puts “domestic and foreign companies on an equal footing.”
“The devil is always in the details,” said Arthur Kroeber, partner of Gavekal Dragonomics. “How the rules get implemented will be very important.”
Restrictions on foreign investment in telecommunications, the Internet, culture, education and transport sectors would be opened “in an orderly way,” the State Council said.
The measures will also cancel restrictions on foreign investment in the manufacture of rail equipment, motorbikes, fuel ethanol and oils and fats processing, while easing restrictions on unconventional gas, including oil shale, oil sands and shale gas, and mineral resources.
Foreign investment in oil and natural gas projects would shift from an approval-based system to a registration system, the council’s notice said.