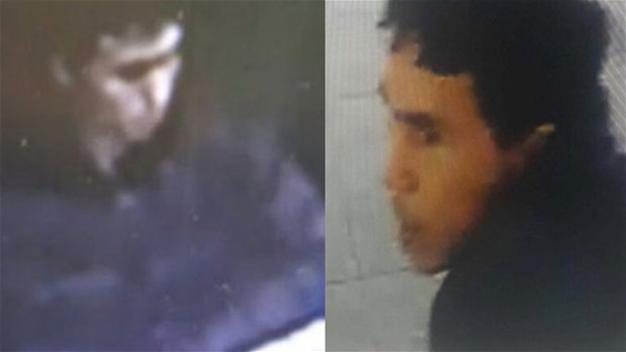 Turkish authorities have revealed that the suspect they believe killed 39 people in an Istanbul nightclub on New Year’s Day was trained in Afghanistan and had acted on behalf of Isil.

The suspect, an Uzbek national named by Istanbul Governor Vasip Sahin as Abdulgadir Masharipov, was caught in a police raid late on Monday in a hideout in an outlying Istanbul suburb.

Masharipov, who was captured with four others, had admitted his guilt and his fingerprints matched those at the scene, Mr Sahin said.

“He knew four languages and was well-educated,” Mr Sahin said, adding he was born in 1983 in Uzbekistan and received training in Afghanistan.

There were strong indications he entered Turkey illegally through its eastern borders in January 2016.

Isil claimed responsibility a day after the mass shooting, saying it was revenge for Turkish military involvement in Syria.

Masharipov was captured with an Iraqi man and three women from Africa in the Esenyurt district on Istanbul’s western outskirts, about 30km from the Reina nightclub.

Dogan news agency published a photo of the alleged attacker with a black eye, a cut above his eyebrow and bloodstains on his face and T-shirt.

He was being questioned at Istanbul police headquarters, while other people were detained in raids across the city targeting Uzbek Islamic State cells.

The gunman appeared to have repeatedly changed addresses before and after the attack. Remaining in Istanbul, he evaded a 16-day nationwide manhunt.

The ‘Hurriyet’ newspaper said he was married with two children, was a dual Uzbek-Tajik national and spoke Russian, Arabic, Chinese and Turkish, as well as Uzbek. He received two years training in Afghanistan and Pakistan and was believed to have entered Turkey via Iran, it said.