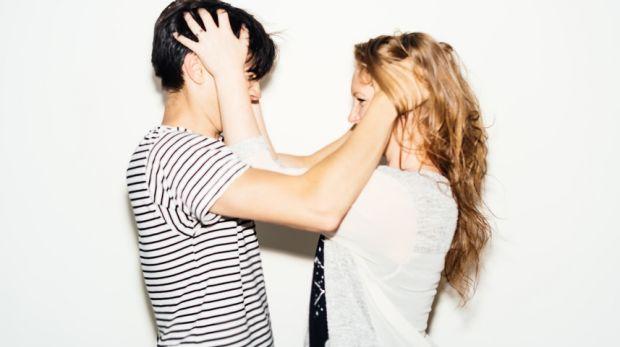 Paul Bloom
Does the ability to share the feelings of another person make us better human beings?

Fans of empathy describe it as working like a spotlight, focusing us on specific individuals, driving us to feel as they do, and making us care. This sounds good, but it has its perils. Spotlights illuminate what they’re pointed at, and since we find it natural to empathise with those close to us, decisions driven by empathy tend to be tribal. Spotlights have narrow focus, and so empathy is innumerate, favouring the one over the many, the specific over the statistical. It is because of empathy that we often care more about a baby stuck in a well than about a large-scale crisis such as climate change.

There are many examples of how empathy can steer us wrong. When it comes to decisions about criminal justice, foreign aid and whether to go to war, we are better off without it. But what about our personal lives? Here empathy seems valuable. Isn’t it essential to share the experiences of those we love, our friends, our children and our romantic partners?

I used to think so. But evidence from a range of sources, from Buddhist theology to neuroscience studies, suggests a more complicated picture. Empathy – in the sense of feeling what we believe other people feel – can be meaningfully distinguished from caring about other people and loving them, often called “compassion,” or, in the Buddhist tradition, “loving-kindness.”

To get a feel for this distinction, note that the best doctors and therapists don’t immerse themselves in the pain of others. To do so would lead to exhaustion and burnout and would make them less effective at helping others. Nobody wants a therapist who freaks out when you’re anxious. As the essayist Leslie Jamison put it when describing a doctor who treated her, his calmness made her secure; he provided “the opposite of my fear, not its echo.”

Similarly, we’re often better at comforting our children if we don’t indulge in an empathic connection, if we don’t suffer along with them. Think about being the parent of a teenager who is panicked because she left her homework to the last minute. It’s hardly good parenting to panic along with her.

Good parents love their children and understand them, but don’t necessarily mirror their emotions. A parent who channels too closely the feelings of his or her child will be overly protective. Good parenting involves coping with the short-term suffering of your child – actually it involves sometimes causing the short-term suffering of your child, if that’s what you need to do to improve his or her life in the long run.

What about friends and lovers? We want compassion and understanding. But if you care for another, you shouldn’t always try to mirror that person’s moods. As Cicero said about friendship, it “improves happiness and abates misery, by the doubling of our joy and the dividing of our grief.” I would prefer that those who care about me greet my dark moods with calm and support. If I’m depressed and my friend feels depressed along with me, I now have two problems, not just one.

Also, just as too much empathy leads to burnout in medical professionals, it can lead to similar problems in relationships. Psychologists describe a syndrome called “unmitigated communion,” in which a failure to establish boundaries with an intimate partner leads to a host of physical and psychological difficulties on the part of the empathiser.

Empathy does have it pluses, though, particularly for more positive emotions. It can be a source of closeness. My favourite example comes from the philosopher Michael Slote, who imagines a father whose daughter enjoys stamp collecting. It might be nice for the father to tell her that he approves of the hobby and that he respects it. But wouldn’t it be better if he could empathise with her – if he could actually share her enthusiasm?

And empathy can be a source of pleasure. It can amplify sexual experience. The bedroom is an excellent place to try to experience the feelings of another. More generally, it can be wonderful to empathise with the positive feelings of someone close to you.

One of the many joys of having children is that you can have experiences that you’ve long become used to – eating a hot fudge sundae, watching Hitchcock movies, riding a roller coaster – for the first time all over again.

Perhaps we should think of empathy on a par with emotions such as anger, pride or envy. They are part of a fulfilling human life, so long as they’re kept in their proper place.

Paul Bloom is the Brooks and Suzanne Ragen Professor of Psychology at Yale University and the author, most recently, of Against Empathy: The Case for Rational Compassion.