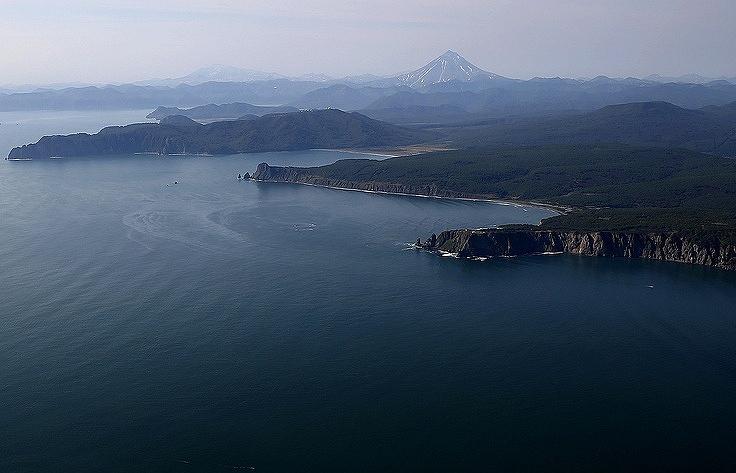 TOKYO, January 23. /TASS/. Japan plans to continue talks with Russia with the goal of creating a “special system” for carrying out a joint economic activity on the Southern Kuril Islands, Prime Minister Shinzo Abe said during the plenary session of the lower house of parliament on Monday.

“As for the joint economic activity with Russia on all four islands, we call for continuing talks on this issue and the creation of economic projects there that will be beneficial for both sides,” Abe said.

The Japanese premier also said Tokyo will consistently adhere to the political course that envisages “solving the territorial issue and signing a peace treaty (with Russia) as part of a new approach to this problem.” “We call for creating a new image of four northern islands (the way Japan calls the Southern Kuril Islands) and achieve a solution of the peace treaty issue that would satisfy both sides,” Abe said.

The first visit of the Russian president to Japan over the past 11 years held on December 15-16 was devoted to the peace treaty and the Southern Kuril Islands issue, and also bilateral economic cooperation.

After the meetings, Vladimir Putin and Shinzo Abe adopted a joint statement noting that an important step towards signing the peace treaty could be launching consultations on the joint economic activity of Russia and Japan on the Southern Kuril Islands.

Abe told the lawmakers that during last month’s meeting with Putin he voiced discontent over Russia’s strengthening military presence in the southern part of the Kuril Islands.

“I cannot reveal all the content of our conversation (with Putin),” Abe said on Monday. “However, I clearly told the Russian side that we regret over its increasing military presence on the four northern islands.

Russia and Japan have been in talks to sign a peace treaty since the middle of last century. The main stumbling block to this is the issue of the ownership of the South Kuril Islands. After the end of World War II the Kuril Islands were incorporated into the Soviet Union. However, the ownership of Iturup, Kunashir, Shikotan Islands and the Habomai Islands is challenged by Japan. Russia’s Foreign Ministry has stated many times that Russia’s sovereignty over the islands is beyond doubt. In 1956, the Soviet Union and Japan signed a joint declaration on ceasing the state of war, however no peace treaty has been signed until now.