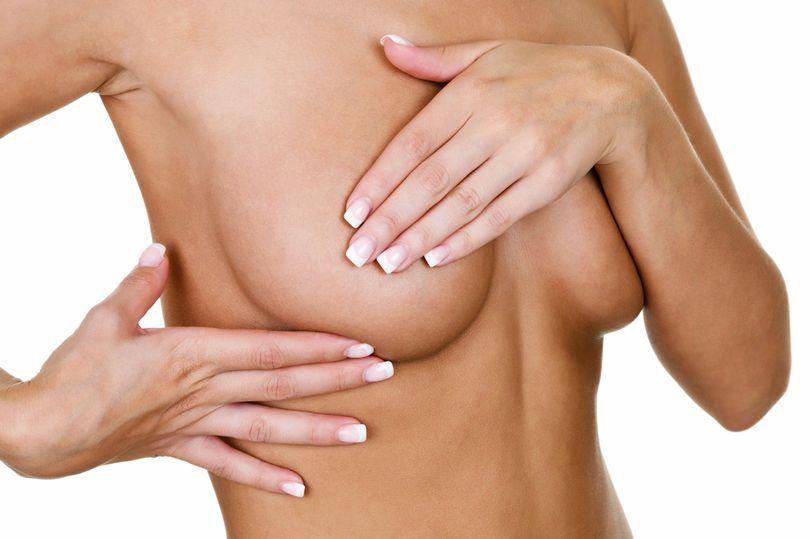 Scientists have hailed a breakthrough which could make breast cancer a chronic condition.

It is the most common form of the disease in the UK and kills around 1,000 women every month.

But a dramatic discovery about how breast tumours feed themselves means women diagnosed in the future could enjoy a “normal life expectancy”.

Scientists have found out for the first time why breast cancer drugs stop working in some patients.

The findings, from an international team led by Imperial College London and the European Institute of Oncology in Milan, reveal some breast tumours evolve to make their own “fuel supply” – rendering treatments powerless.

More than 55,000 women are told they have breast cancer every year in the UK.

Currently, those whose cancer spreads or returns after treatment are far more likely to die.

But the team of researchers, whose findings were published today in the journal Nature Genetics, believe their work will pave the way to saving these patients.

Dr Luca Magnani, co-lead author of the research, said: “For the first time we have seen how breast cancer tumours become resistant to aromatase inhibitors.

“The treatments work by cutting off the tumour’s fuel supply – oestrogen – but the cancer adapts to this by making its own fuel supply.”

Dr Magnani, of Imperial College London, added: “Around half of breast cancers are diagnosed in women over 65, which means that with treatment advances we may be able to make breast cancer a chronic disease, and enable people to reach a normal life expectancy.”

About 70% of all breast cancers are ER positive.

That means the cancer cells contain a receptor for the hormone oestrogen. It is this hormone which fuels the tumours – helping them spread or return after treatment.

After surgery, women with ER positive breast cancer are offered one of two drugs – tamoxifen or aromatose inhibitors.

But both these treatments stop working in a third of patients.

Scientists and doctors have long been puzzled about why.

Now they have found that in patients taking aromatase inhibitors, their tumours had increased production of aromatase in the cancer cells.

Miraculously, these tumours appear to do this by increasing the number of their aromatase genes, in a process called amplification.

This allows these cancer cells to effectively produce their own oestrogen- make their own fuel supply – without relying on external sources.

The study of 150 breast cancer patients has been hailed as hugely significant.

That’s because currently, when an aromatose inhibitor stops working in a patient, doctors will usually just try another aromotose inhibitor.

The new findings suggest that this could be “useless” in some women.

Instead, these women could be moved straight onto different treatments which could help save their lives by making their condition chronic.

Experts are now working on a test to see if a woman’s tumour has started to increase aromatase production, and make its own oestrogen.

“However, our research suggests that if the patient’s cancer has started to make their own aromatase, this second drug would be useless. This is why we need a test to identify these patients.”

Dr Magnani added that, in the meantime, doctors should take a second sample of the tumour, called a biopsy, if and when the cancer returns.

He said: “At the moment, patients often only have one biopsy, when they are first diagnosed. However, if they had a second biopsy when the cancer returns, this will give us vital information about how the cancer has evolved and the treatment options available.”

Dr Richard Berks, Senior Research Communications Officer at charity Breast Cancer Now, said it was “now critical we find ways to spot, at an early stage, whether a person’s breast cancer is becoming resistant to treatment so that they can be moved onto more effective options.”

Carolyn Rogers, Clinical Nurse Specialist at charity Breast Cancer Care, added: “For many women one of the biggest fears after breast cancer treatment is the cancer returning.

“So any research that could help shed some light on why drugs taken to help prevent recurrence may stop working is valuable.

“While this is a small and early study, it is an indication we are constantly growing our understanding of the complexities of breast cancer.”