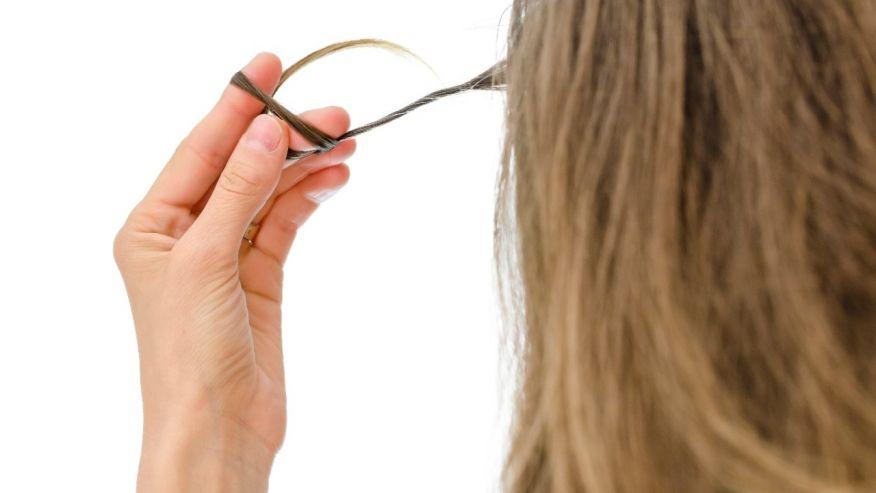 A 24-year-old woman died of complications arising from a hairball that extended 9.84 inches from her stomach into her intestines, an inquest heard.

Surgery was recommended for Karen Carroll, from Dublin, in 2009 but this did not happen and she died five years later.

The hairball, known medically as trichobezoar, is associated with a rare condition called Repunzel Syndrome which results from the ingestion of hair.

The young woman, who worked as a supervisor at Debenham’s department store, did not proceed with the planned surgery to remove the large mass of hair from her intestines but continued to live a full life over the next five years, Dublin Coroner’s Court heard.