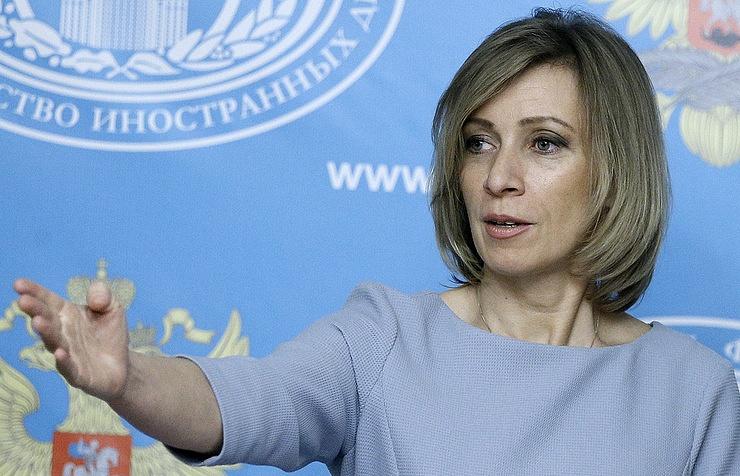 /TASS/. Russia’s ideas concerning Syria’s constitution should be viewed as an invitation for a discussion on this matter which is of great importance as far as the country’s future goes, Russian Foreign Ministry’s Spokeswoman Maria Zakharova said in an interview with the Rossiya 24 TV channel.

“Russia’s delegation handed our ideas concerning a possible Syrian constitution over to the other parties [in Astana], but obviously, we are neither pushing anyone nor setting any rigid limits for any opposition group,” she noted. “This is an invitation for a discussion on this most important issue of Syria’s future.”

According to Zakharova, the Astana talks have proved to be very successful. “Our task was almost impossible as we had to bring to the negotiating table not just opposition members but representatives of the armed opposition, that is, the people who until recently have been fighting against each other and thought that killing the enemy was the only way out of the situation.”

“This step [the Astana meeting] will become a very important stage while preparing for Geneva,” Zakharova stressed. “The Geneva format unites only political forces but now the armed opposition will also join it.”