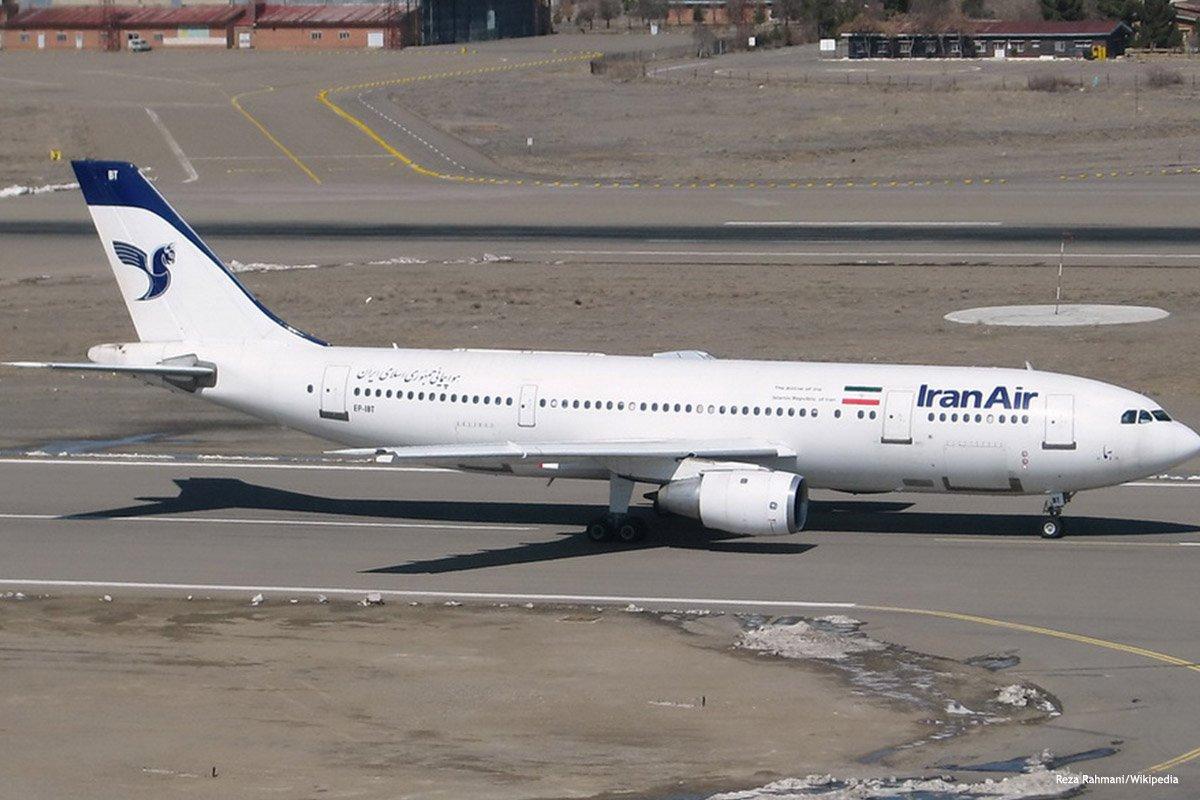 Ahmadipour remarked on the results of foreign investment in the Iranian tourism sector after the nuclear deal saying that “20 foreign delegations have held meetings with the organisation’s officials as well as the private sector to invest in building hotels.”

Ahmadipour said the Chinese Minister of Tourism had visited Iran to discuss tourism, noting that the entry visas at airports will be valid from 15 days to 90 days.

he official pointed out that she had met with UNESCO’s representative in Tehran who said that they would include Iran on publicity leaflets for Dutch airliner KLM as a holiday destination during the spring break.