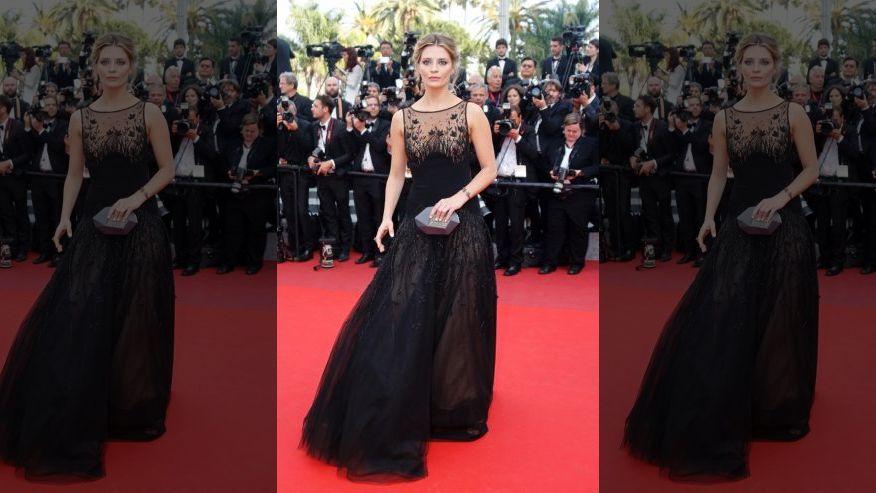 New York Post
Mischa Barton was rushed to the hospital Thursday for a mental evaluation after she was caught on camera hanging over a fence — ranting and raving about her mom being a “witch” and the world ending, a report says.
“Oh my God, it’s over! I feel it, and it’s angry!” the former “O.C.” star reportedly shouted, while standing in the backyard of her West Hollywood home.
According to TMZ, the 31-year-old had been displaying bizarre behavior on Thursday morning, which had her friends and neighbors extremely worried.
Photos obtained by the website show Barton wearing only a dress shirt and what looks to be a tie — as she stands in her backyard, acting erratically.
Sources told TMZ that the actress was rambling on and on about the world “shattering” and her mom being a “witch.” At one point, she also reportedly began yelling something about Ziggy Stardust.
Cops and firefighters eventually responded to a call for a distressed person and voluntarily transported Barton to a hospital for mental evaluation, the sources said.
The incident comes nearly 8 years after the television star was hospitalized and placed under an involuntary psychiatric-hold following an alleged breakdown.
In 2007, she was arrested on suspicion of driving under the influence, possession of marijuana, and driving without a valid license.