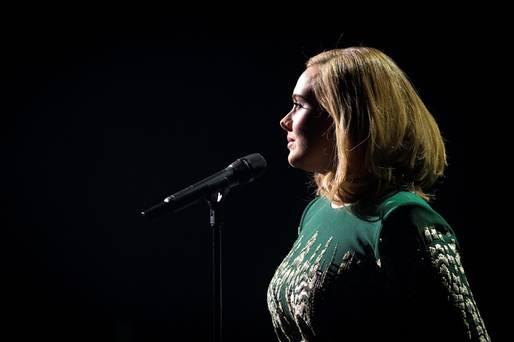 SINGER Adele was the biggest draw at the Live Nation-owned 3Arena in Dublin last year as the venue clocked up €28.19m in box office sales for the year.

The returns show that just over 500,000 music fans paid to see gigs at the venue last year. The 502,745 fans who attended the 3Arena made it the 23rd-best attended arena in the world.

The Pollstar figures show that the arena slipped eight places down the rankings after a total of 600,000 fans made it the 15th-best attended arena in 2015.

The O2 in London was the best-attended arena in the world last year with 1.59m music fans attending events there.

Box office receipts are shared between promoter, artist and venue operator and the figures show that 25,290 Adele fans came to see her two gigs at the 3Arena last March.

The box office for each night generated €1.2m. Globally last year, Adele clocked up ticket sales of $167m (€155m). The other big winner at the 3Arena was US singer Justin Bieber whose two concerts last November clocked up €2.1m.

And, after decades on the road, Rod Stewart’s popularity shows no sign of waning with his two gigs last November earning €1.83m.

Another veteran with enduring appeal is Paul Simon whose one night at the 3Arena brought in €861,912.