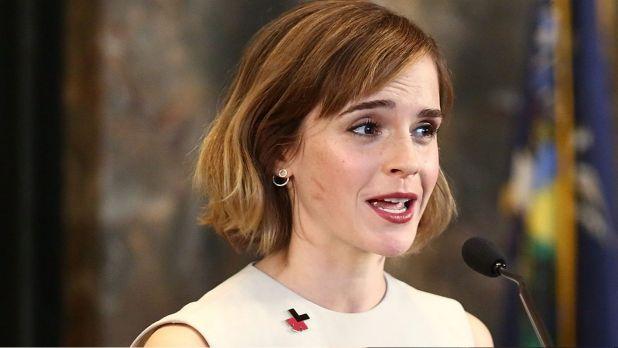 Regrets? Emma Watson may be having a few.

The English actress still tagged as Hermione-from-the-Harry-Potter-films, was reportedly the original choice for the box office dominating, awards guzzling smash, La La Land, but played herself out of contention.

According to the gossip column Page Six, Watson had been lined up for the musical film but when she supposedly set demands such as rehearsals in London, producers cooled on her.

Watson could have been appearing in La La Land opposite Miles Teller, who was the breakout star of the previous Oscar winner from director Damien Chazelle, Whiplash.

Teller was replaced by Ryan Gosling, who in this telling of events, was eager to join the cast when Emma Stone was cast in place of Watson, after the Whiplash actor upped his demand from the $4 million fee offered to $6 million.

Whether Watson was dropped, never really felt the role was right for her, or in fact had another job available – in some tellings, the Disney live-action Beauty And The Beast – remains speculation.

What isn’t speculative is the fact it’s Stone and Gosling, not Watson and Teller who are the actors with Oscar heat right at the moment.