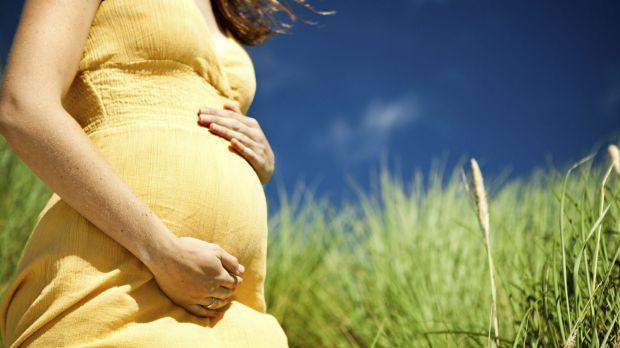 There is no debate that passive (or secondhand) smoking is harmful. Now scientists are discovering similar risks of “secondhand sugars” in infants and children, specifically that our high-sugar environment can harm children’s development and their long-term health.

We are finding that sugar exposure can begin to affect a child even before birth. The sugars that a mother consumes while pregnant or nursing can be passed to her baby, disrupt healthy growth and development and pose risk for obesity.

Involuntary exposure to sugar can also continue beyond pregnancy and lactation. Infant formula and baby foods often contain added sugar and many children are exposed to sugary drinks from infancy. One study from the US Centers for Disease Control and Prevention, which followed the diets of 1189 infants over six years, showed that those who were given sugary drinks just three times a week at 10-12 months of age had twice the risk of becoming obese.

Children are too young to make informed eating choices and are exposed to aggressive marketing campaigns for sweet foods. Once school-age, many children – especially those from low-income families – rely on public school meal programs, which are often high in sugar. A child can easily grow up in an environment loaded with sugar, creating a foundation for obesity and the associated risk of disease.

Does this all seem alarmist? Isn’t sugar just the most recent nutritional villain? In reality, the situation with sugar and kids has got out of control and we are starting to understand the repercussions. Certain types of sugar – especially fructose and artificial sweeteners, which have dramatically increased in our diet within the last generation – are particularly damaging during critical periods of growth and development in children.

Fructose is commonly thought of as healthy because it is found in fruit. But consumption of beverages made with high fructose corn syrup and fruit juice concentrates deliver a much higher level of fructose than in a piece of whole fruit. In an animal study conducted by our collaborators at the University of Southern California, we found that higher levels of fructose consumption caused cognitive impairments and inflammation in the brain but only when sugars were consumed during the animals’ adolescent growth periods.

Another study currently undergoing peer review from USC, in collaboration with the University of Oklahoma Health Sciences Center, found that fructose was detectable in breast milk and was the only sugar in breast milk associated with obesity in infants. This is important to consider because, from an evolutionary perspective, fructose is not naturally present in breast milk and infants are not designed to handle it.

Similarly, while we have limited information about how artificial sweeteners affect childhood development, we do know that they present another source of potentially dangerous secondhand sugars. A recent study from Canada, including more than 3000 women, showed that consuming diet soft drinks during pregnancy doubled their infants’ chances of becoming overweight.

Only after acknowledging that sugars have secondhand effects in infants and children can we take action to protect these vulnerable bystanders. The realisation that secondhand smoke increased cancer risk in non-smokers led to public-health programs that have greatly benefited nations’ health by changing cultural norms and reducing smoking behaviours. We need a similar level of attention given to the prevention of secondhand sugars.

In the bigger debate of how to reverse the obesity epidemic, government and industry officials often argue against public policy approaches by framing obesity as a behavioral issue. It’s clear, though, that obesity starts with non-volitional exposure to sugar in the womb and during critical periods of development.

New policies and educational programs for pregnant women, new mothers and children can be designed to specifically prevent sugar exposure, not only in the home but also at school and in other public settings. We also need the food and beverage industry to step up and develop safer and healthier products that avoid harm to children. Only through responsible business practices can we prevent obesity, diabetes and other chronic diseases in the next generation.

Michael Goran is professor of preventive medicine and paediatrics at the University of Southern California and co-director of the school’s Diabetes and Obesity Research Institute. Emily Ventura is a writer, nutrition educator and public health advocate.