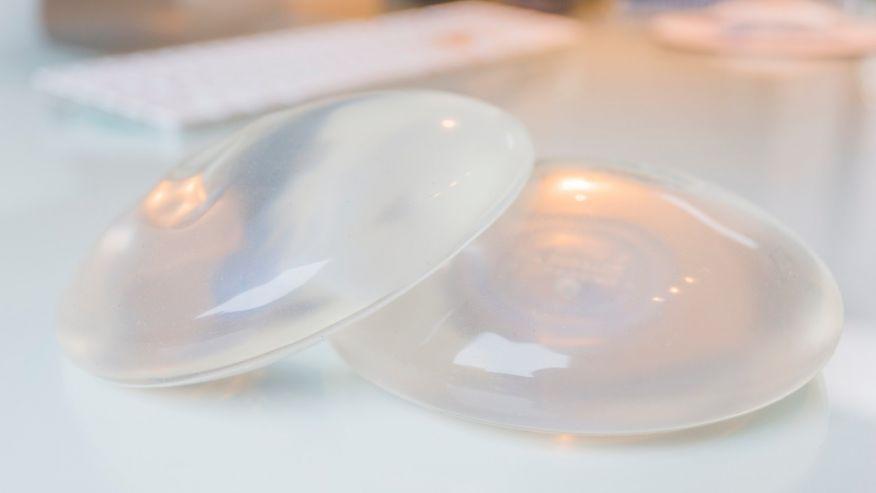 MARSEILLE –  A French court ruled on Friday that German certification agency TUV Rheinland compensate thousands of women for its role in approving faulty breast implants produced by manufacturer PIP until its 2010 closure.

The administrative court in the southern French city of Toulon ordered TUV to pay 3,000 euros ($3,200) to each plaintiff in a giant class action case concerning 20,000 victims across 14 countries, a justice official said.

Poly Implant Prothèse (PIP), the French company at the center of the scandal, sold implants globally over almost two decades until investigators discovered it was passing off low-grade industrial silicone as a much pricier medical product.

The counterfeit substance was used in implants given to some 300,000 women. About one-quarter of those subsequently removed were found to have ruptured, regulators said, raising concerns over the long-term health effects of exposure to their contents.

Other complaints have been filed against TUV.

A previous ruling in which the same Toulon administrative court ordered TUV to compensate 1,700 victims was overturned by another court in a case that is still winding its way through the justice system.