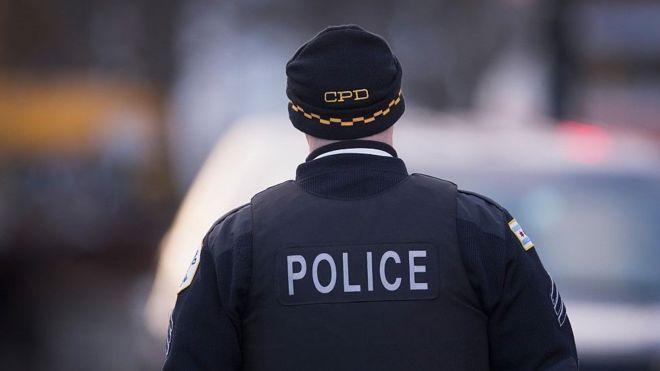 German police have conducted multiple raids in and around Frankfurt targeting suspected “Islamic State” members. They are alleged to have been planning a terror attack.

Police carried out multiple pre-dawn raids in the state of Hesse on Wednesday, targeting 54 homes, businesses and mosques.

Sixteen suspects aged between 16 and 46 years old are being investigated for being members of a foreign terrorist group planning to carry out attacks, authorities said.

A suspected ringleader, a 36-year-old Tunisian national, was arrested. He has been under suspicion since August 2015 of being a recruiter and smuggler for the so-called “Islamic State” and building up a network planning a terror attack.

Authorities said initial findings indicate plans for a terror attack were still in an early phase and no target had been selected.

The raids in Hesse came hours after police arrested three people suspected of links to IS at a Berlin mosque late Tuesday. Anis Amri, the Tunisian who killed 12 people in an attack on a Berlin Christmas market on December 19, also had links to the mosque, authorities said.

A number of terror attacks in Germany over the past year has prompted a crackdown on suspected terror networks and a review of security policy.