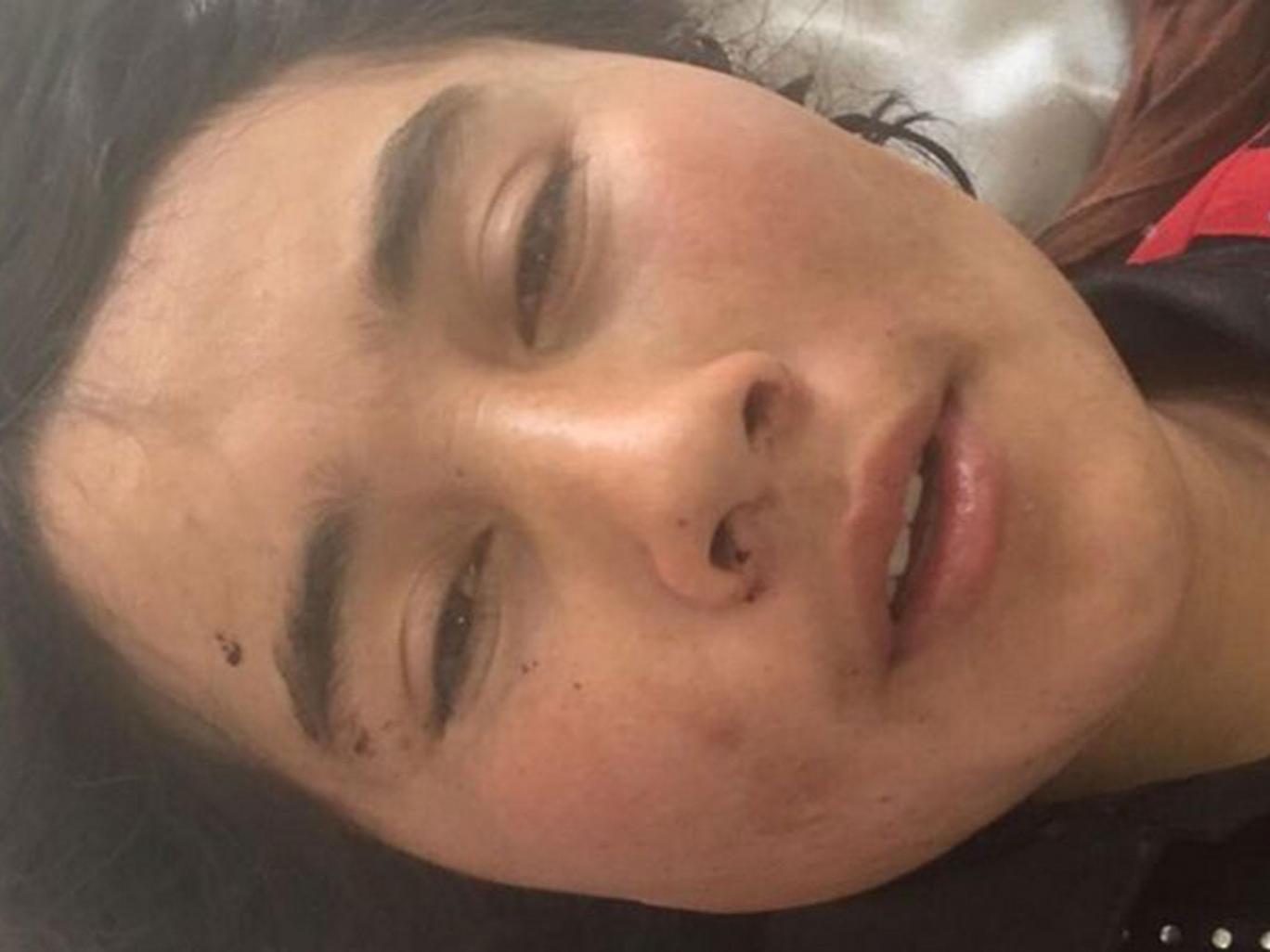 ‘I haven’t committed any sin. I don’t know why my husband did this to me’

An Afghan woman has described how her “very suspicious” husband tied her up and cut off both of her ears.

Zarina, from the northern province of Balkh, said she was suddenly woken by her husband at midnight, who tied her up and cut off her ears.

She told Pajhwok news: “I haven’t committed any sin. I don’t know why my husband did this to me.”

Her husband is on the run in Kashinda district, police told local media.

Zarina told the BBC she married her husband at the age of 13.

Speaking to Tolo News, she said relations between the two were “not good” and added: “My husband always treats me badly.

“He is a very suspicious man and often accused me of talking to strange men when I went to visit my parent.”

Zarina is now in a stable condition in hospital.

She has called for the arrest and prosecution of her husband.

Reza Gul, whose nose was sliced off by her husband, lies on a bed with her baby as she receives treatment at a hospital in the northern province of Faryab (AFP/Getty Images)

Last year, another woman had her nose cut off by her husband.

Reza Gul lost a significant amount of blood after she was mutilated by her husband Mohammad Khan.