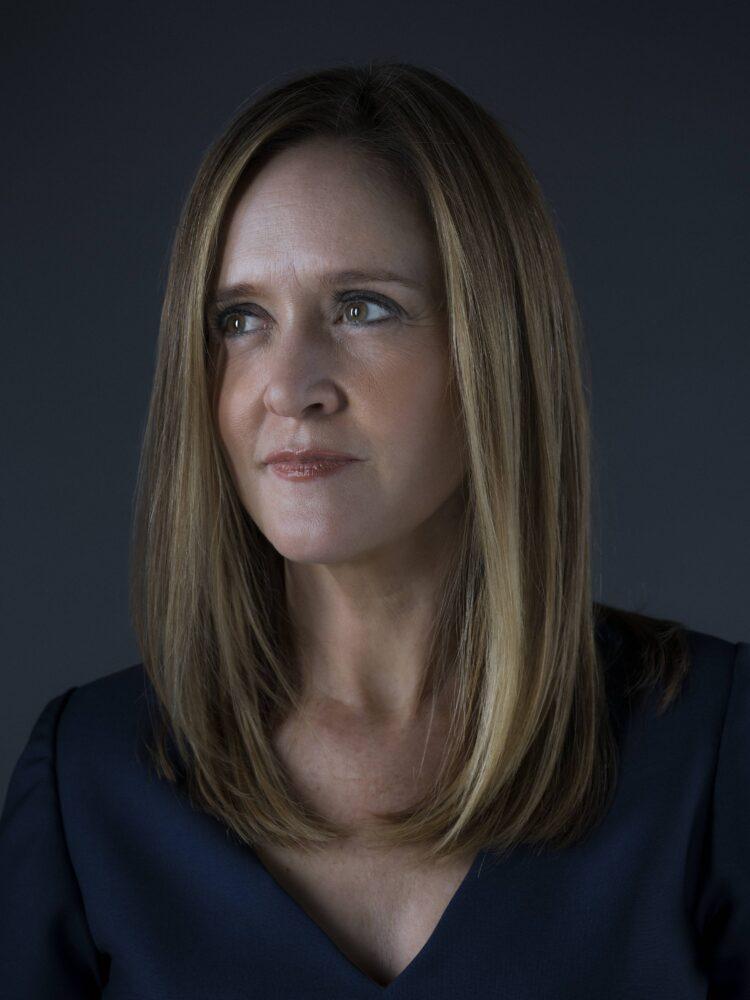 Arielle De Bono
Since Donald Trump’s inauguration, the pace of change has left the world reeling. Some of the most frightening statements made during his campaign, which many optimistically hoped were just talk, have already come to fruition by way of sweeping executive orders and direct policy action.

Far from the “checks and balances” Americans had comforted themselves with post-election, since becoming president Trump has isolated himself, and insulated himself from the insight of officials within his own government, and the opinion of the American public at large.

So who is standing up to him, after the purging and mass resignations within the State Department? Not Prime Minister Malcolm Turnbull, whose deal to swap refugees is in jeopardy, even as Australia remains just about the only country in the world that’s aligned with the US on border protection.

So here’s to the brave women who’ve have taken it upon themselves to stick it to the man in recent times.

The former acting Attorney-General was fired by Trump on Monday evening after she refused to implement his executive order on immigration, which barred refugees from seven predominantly Islamic countries and refugees from anywhere in the world from entering the US.

Since she took the bold stand against Trump, which she surely knew would cut her time as acting Attorney-General short, she has been hailed as a hero by Democrats and liberals the world over, with many trying to recruit her to run for other political posts.

In a letter, Yates wrote:

“I am responsible for ensuring that the positions we take in court remain consistent with this institution’s solemn obligation to always seek justice and stand for what is right.

And her strong stance for justice did not go unnoticed.

German Chancellor Angela Merkel, considered Forbes Most Powerful Woman in 2014 and hailed by TIME as the leader of the free world, has taken a cool, measured stand against Trump in the face of his travel ban. She took the time to explain The International Refugee Convention to Trump over the phone, outlining the humanitarian responsibilities it entails to the new President, who seems to have disregarded it entirely.

Whilst Merkel has fears for the impact of terrorism on her own country, a spokesperson for the Chancellor said she believes “the necessary, decisive battle against terrorism does not justify a general suspicion against people of a certain origin, or a certain religion”.

When Trump was elected to government, Merkel congratulated him, simultaneously explaining the conditions of her cooperation with the new President,

“Germany and America are connected by values of democracy, freedom and respect for the law and the dignity of man, independent of origin, skin colour, religion, gender, sexual orientation or political views,” she said in a statement, adding: “I offer the next President of the United States close cooperation on the basis of these values.”

This is not the first time Merkel has stood her ground in the face of machismo, standing up to Putin in the midst of Russia’s conflict with the Ukraine in 2015. It seems after 12 years in power Merkel is perfecting a well-rehearsed diplomatic strategy to deal with men intoxicated by their own power.

Comedian Samantha Bee has not been shy about her disdain for Donald Trump, using her show Full Frontal as a platform to hilariously articulate her hatred for the new US President. Since Trump’s election, Bee has been taking direct action against him, most recently announcing her intention to hold a counter event to the longstanding White House Correspondents’ Association Dinner.

Bee has organised the event, which she has called, “Not The White House Correspondents’ Dinner”, to ensure that regardless of how the event at the White House unfolds, Trump will receive the roasting he deserves. Seeing as Hollywood has been pretty vocal about its disdain for Trump, and many celebrities have been vocal in disagreeing with the President’s politics, it seems a safe bet that more famous faces will be on the guest list to Bee’s event than the official dinner.

Teresa Shook, a grandmother from Hawaii, who had never really considered herself an activist, turned her upset over Trump’s election into one of the largest days of protests in United States history, which is a pretty big deal. Shook channelled her anger and disappointment on election day and came up with the idea to organise a March on Washington; she asked a friend how to create a Facebook event, and overnight 10,000 people had registered their interest in joining her in her protest.

Shook’s idea eventuated in 500,000 protesters uniting under a common desire to protest for the rights of women and minorities, threatened by Donald Trump, and thousands more protesting across America and around the world. The march also incited a lasting desire to protest under Trump, and is hailed as enlivening the public to demonstrate against the new President.

The crowd for The Women’s March on Washington is estimated to have been three times larger than that for Trump’s Inauguration the day before. This meant that on Trump’s first morning waking up in the White House, Washington was occupied by hundreds of thousands of protesters demonstrating against his presidency, which unsurprisingly angered him. Not bad for a rookie activist.

Lauren Duca is a 25-year-old freelance journalist who made headlines around the world in December after publishing an essay for Teen Vogue, titled “Trump is Gaslighting America”, which went viral and, along with some notable TV appearances and Twitter spats, has made her something of a household name and got people talking about how the magazine for teenage girls had suddenly turned into a heavyweight of political commentary.

Before Trump’s election Duca was writing mostly celebrity and pop culture news. After the election her focus changed. “It felt like nothing I was working on mattered anymore,” she said.

NBC news correspondent Katy Tur has been hailed as living symbol of Trump’s hostility towards news media, having been taunted and personally targeted by Trump during her coverage of his presidential campaign. Tur refused to respond, and remained committed to her coverage, continuing to probe Trump on Mexicans, immigration and why he had chosen to manufacture his clothing line overseas.

If Tur hesitated, or stumbled on a word during her questioning, Trump would pounce, “C’mon, try getting it out,” he said. “Try getting it out … You don’t even know what you’re talking about. Try getting it out. Go ahead.” Off camera, Trump would continually try to provoke Tur, calling her “Little Katy” in a manner reminiscent of a school house bully, but Tur would remain unaffected, a skill she credited to growing up in a household that was at times “a bit chaotic”.

Although Tur was admittedly inexperienced political journalist before covering the election for NBC, she refused to crumble or back down from her lines of questioning in the face of Trump’s petulant intimidation tactics. Not only did she put Trump in his place but Tur’s career was boosted and she was propelled onto the public stage and widely celebrated for her strength as a journalist. Trump 0, Tur 1.