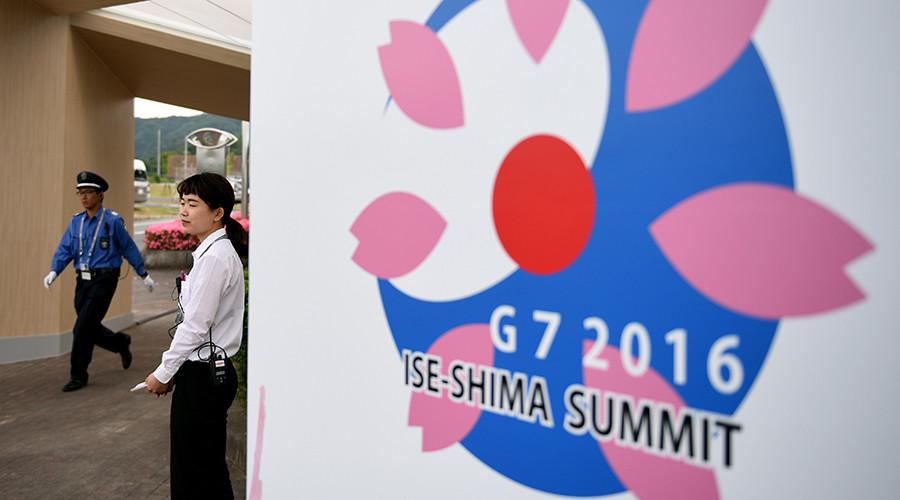 Italy should do “everything possible” to return Russia to the G8, since it’s crucial for Europe to beat the US in the race to mend relationships with Moscow, former Italian Prime Minister and ex-President of the European Commission Romano Prodi has said.

While Italy presides the Group of Seven (G7) it should make all its best efforts to return Russia to the major economies’ discussion club, Romano Prodi said on Sunday in an article in the Messaggero newspaper. The statement came ahead of the 43rd G7 summit in Taormina, Sicily, which is scheduled to take place in late May.

“I think that the goal of Italy as the chair country of the G7 is to do everything possible for gradual return of Russia in the G8 format,” Prodi said.

The main reasons for the change are that the EU’s sanctions, mimicking US measures against Russia, have proved to have little to no effect on Moscow’s refusal to bend to western demands, as well as the fact that Russia increasingly contributes to international security and stability, Prodi said.

“The first reason for doing that comes naturally from the fact of how little marginalization of Russia, including sanctions, has helped in untangling the Ukrainian conflict and how [little it has impacted] on the increasing role of Russia in fighting terrorism in Europe and the Middle East.”

Apart from that, inviting Russia back to the G8 is essential since new US President Donald Trump is widely believed to be seeking a better relationship with Moscow. The European Union and especially Italy has to beat the US in mending relationships with Russia, according to Prodi.

“The other reason for restoration of relations with Russia is the necessity to take a stance [on the issue] before the US president makes it,” Prodi said.

The former PM has already expressed similar thoughts earlier this year. Dwindling EU-US relations, according to Prodi, oblige the EU to follow American politics no more, and Europe should be first to repair relations with Russia.

“We can make sacrifices for sake of solidarity politics, but if there’s no solidarity anymore, there’s no reason to be stubborn. Let’s be proactive and do not leave a privileged role for the US in relations with Russia,” Prodi said.

The current chairman of the G7 group, Angelino Alfano, Italian FM, has already voiced the necessity to reinstall Russia in the format. Russian President Vladimir Putin’s spokesman, Dmitry Peskov, however, said that the restoration of the G8 was not anywhere at the top of Moscow’s agenda.

The G8 became the G7 in 2014, when western countries accused Russia of meddling in the Ukrainian conflict and refused to visit the group’s summit in Sochi. Russian FM Sergey Lavrov said then that Russia was “not clinging to the G8” format, as the G20 was already a much better platform to discuss the most crucial world problems with a wider range of world powers.

More than a year after that, German Chancellor Angela Merkel brought up the question of reinstalling Russia in the group again. She said that it was “unimaginable” until Moscow committed itself to “the fundamental values of international law.” The Russian FM, in his turn, called the group an “informal club” and said that it was not quite correct to speak about Russia’s rejoining it.

“The G8 is an informal club, no one gives out membership cards and no one can expel members,” Lavrov said.