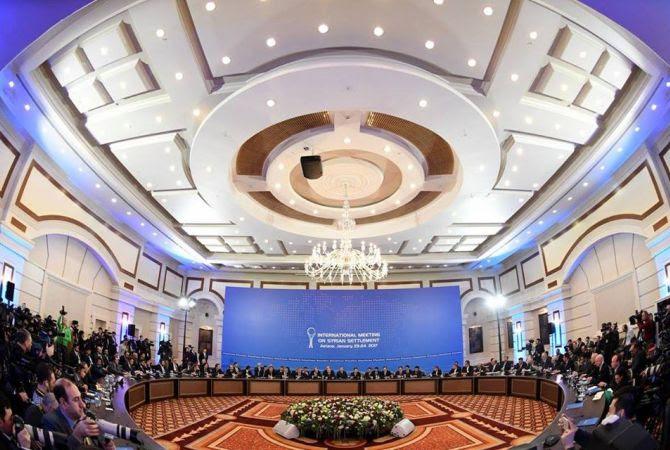 ASTANA, February 6. /TASS/. A session of the joint task group, comprising representatives of Russia, Turkey and Iran, on the ceasefire in Syria, has begun in Kazakhstan’s Astana, a source close to the situation told TASS on Monday.

The meeting is also attended by representatives of the United Nations.

The task force is set to discuss the observance of the ceasefire by Syria’s conflicting parties, to elaborate measures of control and preventing ceasefire violations, of building up trust between the Syrian authorities and the opposition, and to look at matters of humanitarian assistance.

Particular attention is expected to be paid to the issue of separating moderate opposition forces from Jabhat al-Nusra groups.

Task force meetings in Astana are planned to be held regularly. Meeting of such format will also involve representatives of the Syrian government and armed opposition.