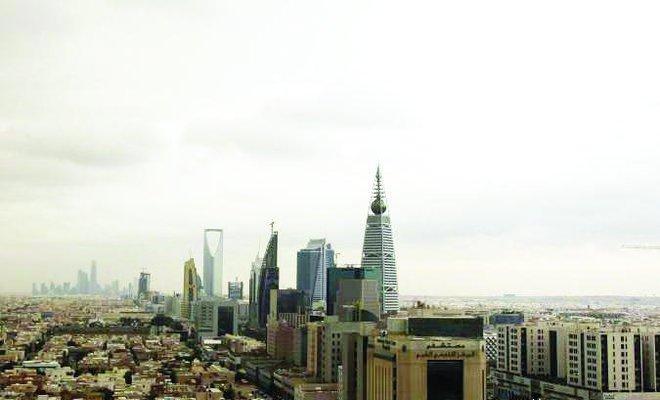 DUBAI: Growth in Saudi Arabia’s non-oil private sector accelerated to its fastest rate for 17 months in January as the government injected cash into the economy after a long period of austerity, a survey of companies showed on Sunday. The seasonally adjusted Purchasing Managers’ Index (PMI) rose to 56.7 last month from 55.5 in December. A level above 50 means business is expanding. With its finances strained by low oil prices, the government delayed paying huge debts to the construction industry and other private sector companies, in some cases for more than a year. But after a $17.5 billion foreign bond issue last October helped replenish its coffers, it began repaying debts and disbursed about SR100 billion ($27 billion) in November and December, according to statements by officials and central bank data.

Finance minister Mohammed Al-Jadaan told Reuters in December a further SR30 billion would be paid soon. The infusion of government money triggered a stock market rebound and helped to bring down money market rates, cheering companies, although business conditions are expected to remain tough for at least a couple of years as Riyadh’s austerity measures continue to take effect. “The rise in Saudi Arabia’s PMI to the highest level in 17 months is an encouraging start to the year, particularly as it reflects faster output and new order growth in January,” said Khatija Haque, head of regional research at Emirates NBD. “Firms also appear to be more optimistic about the coming 12 months.” Growth in output rose to 64.3 in January from 63.3, while growth in new orders accelerated to 60.7 from 58.9 and employment growth also increased. Both output price inflation and input price inflation edged up last month.