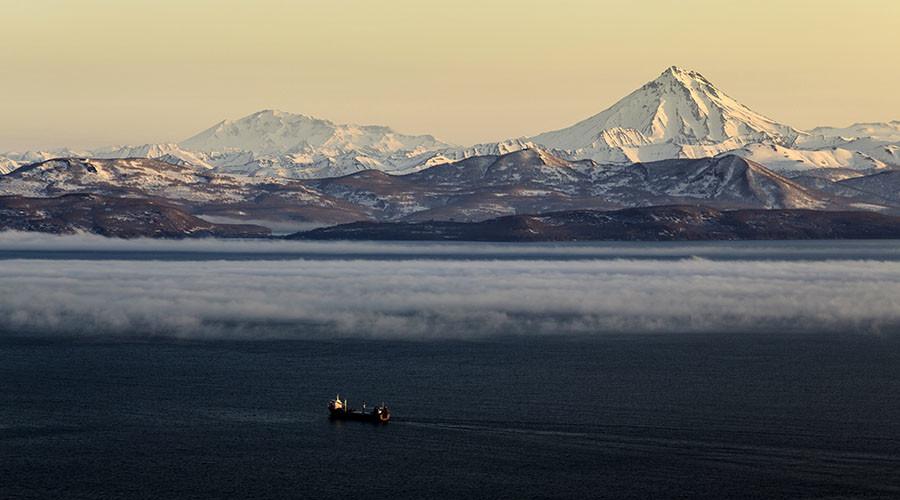 Over 48,000 requests have been received this week from Russian citizens responding to a state-backed program giving away a free hectare of land in the Far East.

The program approved by Russian President Vladimir Putin last May is meant to populate and develop the region.

Starting February 1, any Russian citizen can claim their free hectare (10,000 square meters) of land in Russia’s Eastern and Pacific regions.

Claims can be registered on the official website: https://надальнийвосток.рф/.

The claims are coming from all over Russia, according to Kamchatka Governor Vladimir Ilyukhin.

“The geography is wide: Moscow, Moscow Region, Lipetsk region, Tatarstan, Bashkortostan, practically all of central Russia wants land in Kamchatka. It makes me happy. Those who want land here will get it,” the regional governor said.

The land can be used for any lawful purpose, and the new owners cannot rent, sell, or give it away for five years.