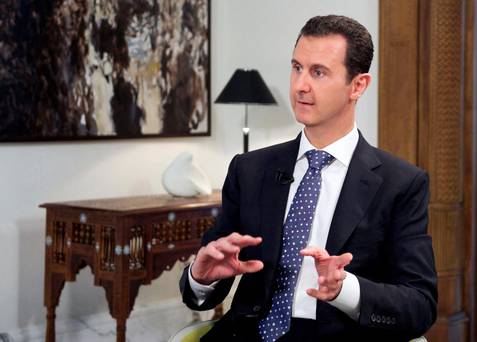 Assad was also quoted as telling a group of Belgian reporters that U.S-Russian cooperation in stepping up the fight against the militants would have positive repercussions.

“I believe this is promising but we have to wait and it’s too early to expect anything practical,” Assad was quoted as saying. 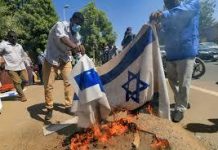 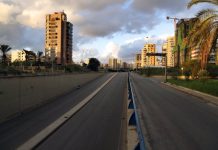