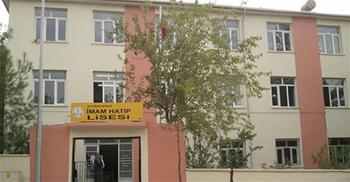 The first hearing in a sexual abuse case into a student dormitory staff member who is accused of abusing 18 male students was held in the southeastern province of Adıyaman on Feb. 6.

The personnel member at the religious vocational high school’s dorm in the Gerger district of Adıyaman is accused of abusing 18 students between 2015 and 2016 and of raping two of them. All of the students are under 15 years of age.

The court also approved applications from the Family Ministry and Adıyaman Bar Association to join the case.

The first trial was concluded with the court ordering the continued arrest of the suspect while also imposing a press ban on the content of the case.