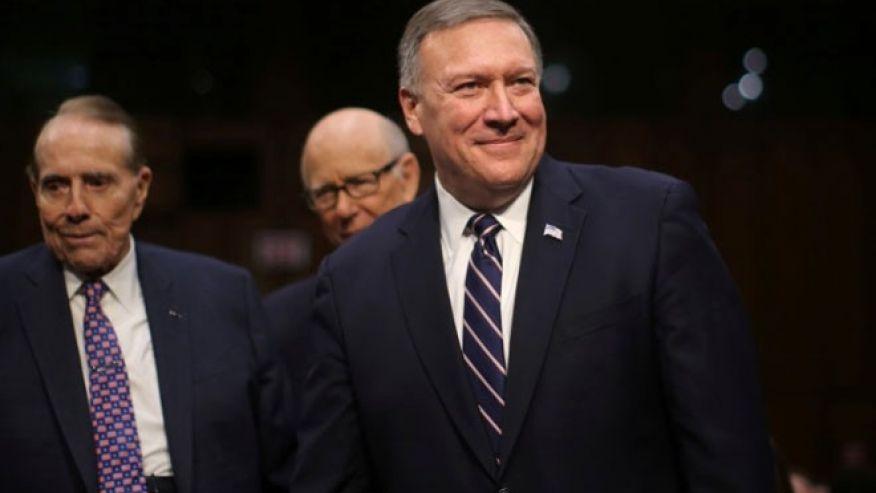 According to officials from President Recep Tayyip Erdogan’s office who cannot be named because of government regulations, the visit was decided during a 45-minute telephone conversation between U.S. President Donald Trump and Erdogan late on Tuesday.

Trump discussed the “close, long-standing relationship” between the U.S. and Turkey, in addition welcoming the country’s “contributions to the counter-ISIS campaign,” the White House said in a statement.

The conversation between Trump and Erdogan was the first since the president’s inauguration nearly three weeks ago.

Officials at Erdogan’s office did not immediately provide details on their discussions when asked by the Associated Press.

Relations between Ankara and Washington were troubled under the Obama administration, over Turkish demands for the extradition of U.S.-based Muslim cleric Fethullah Gulen, who is accused of orchestrating Turkey’s failed military coup, and by Turkey’s insistence that Washington stop supporting Syrian Kurdish fighters who are affiliated with outlawed Kurdish rebels in Turkey.

The officials said Pompeo would also discuss the issue of Syrian Kurdish fighters which Ankara considers to be terrorists because of their affiliation with outlawed Kurdish rebels in Turkey.

Turkey wants the cleric, Fethullah Gulen extradited from the United States. It is also demanding that Washington stop backing the Syrian Kurdish groups.

The Associated Press contributed to this report