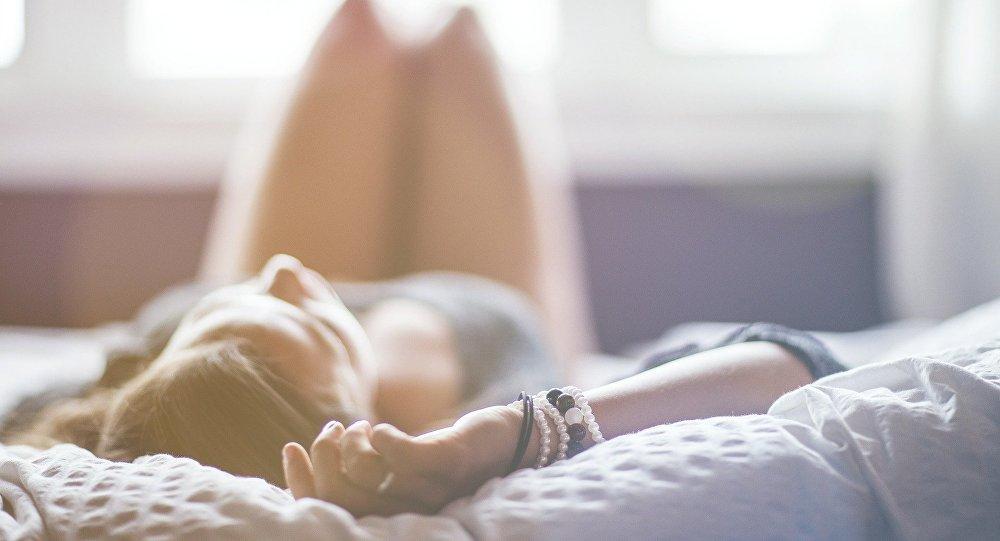 Across the world, Danes enjoy a reputation of a cheerful and buoyant people, not averse to earthly delights and being remarkably open about their sex life. However, each medal has a reverse side, and more Danish women have recently become victims of a new sex-related internet craze.

“I know that it’s not me, right? But others who have seen the pictures might well believe that it was me,” a dismayed Maiken Lindhardt told Danish Radio.

The biggest problem is that it is impossible for the victims to fully put the incident behind them, since the fake images are never deleted and remain circulating on the internet. Additionally, it may impede one’s career if a potential employer decides to run an online search.

In Denmark, 17 percent of men and 13 percent of women aged 15-25 have had nude photos of themselves shared or published online, according to government figures. This dismal figure was addressed by Danish Prime Minister Lars Løkke Rasmussen, who wrote on Facebook that the victims’ souls are left “scarred for life.”

In 2015, a high-profile trial involving fake pornography ended with the accused man being sentenced to six months’ imprisonment and a fine for manipulating images of eleven girls, several of which were minors.