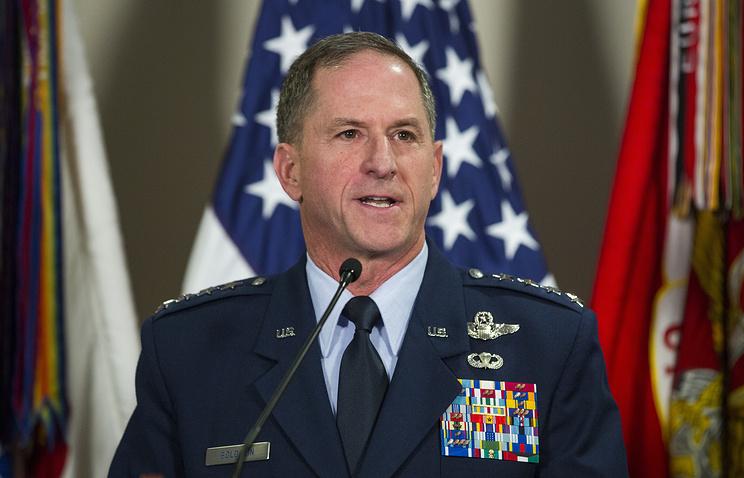 Commenting on the matters related to the US nuclear weapons, he said:

“I fully anticipate that we will have a nuclear posture review this spring and I’m actually eager to have that dialogue because it’s time for us to have a <…> fresh look at the nuclear enterprise that results in a new strategic guidance, policy guidance to the Department [of Defense] on where the Administration wants us to go.”

“I do believe we are going to have discussions about numbers of munitions required,” Goldfein added.

At the same time, he said there was a hope “to expand that dialogue into a broader discussion about deterrence in the 21 century.”

The previous nuclear doctrine was developed by the Obama administration, its unclassified part was made public in April 2010.