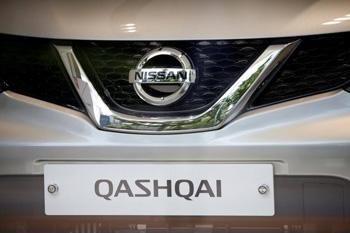 A South Korean court on Thursday ruled against Nissan Motor Co (7201.T) in an emissions case, siding with the government in its accusations that the Japanese automaker had used a so-called defeat device in its Qashqai sports utility model.

Nissan sued South Korea’s environment ministry last year after it said the Qashqai cheated on emissions levels with the defeat device and fined it 330 million won ($279,900).

It also ordered a recall of 814 Qashqai vehicles and halted sales of the model in the country.

South Korea is the only country to have accused Nissan of emissions cheating. The government conducted tests on 20 diesel vehicles made by various automakers after it had found Volkswagen AG (VOWG_p.DE) had manipulated emissions of some vehicles sold in the country.

The Qashqai SUVs affected by the probe were produced at Nissan’s UK plant and use 1.6-liter diesel engines supplied by its partner Renault SA (RENA.PA).

A Nissan Korea spokeswoman did not have immediate comment on the ruling.