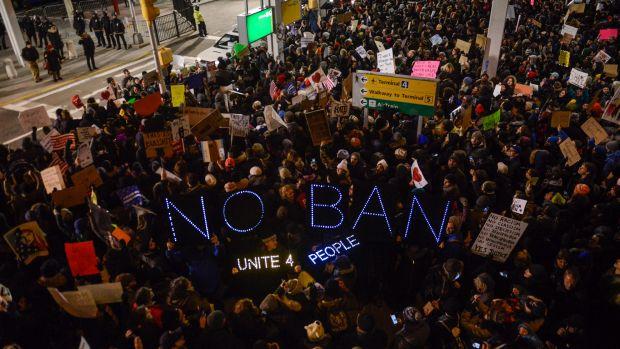 Illegal immigrants need only one number to access billions of dollars in free taxpayer cash.

The Individual Tax Identification Number (ITIN) unlocks an exclusive gateway for non-citizens to receive monies meant for working, low-income Americans. The nine-digit code was created by bureaucrats in 1996 for foreigners who had to deal with the IRS. It allows people without a Social Security number, including those in the country illegally, to file taxes.

“It’s just a farce to say it was created to collect taxes,” Robert Rector, senior research fellow at the Heritage Foundation, told Fox News. “It’s nothing but a welfare program designed for illegal immigrants. ITINS are for tourists or illegals. No ITIN filer is eligible to work in the United States.”

The problem with ITIN, critics say, is gives non-citizens access to federal cash that they should not be entitled to receive. Once illegal immigrants file ITIN tax returns, they can apply for a Child Tax Credit – which entitles them to $1,000 per child. Unlike the Earned Income Tax Credit, which requires a Social Security Number to qualify, the Child Tax Credit is a cash program that does not.

Critics say that makes it ripe for abuse.

Numerous investigations by the Treasury Inspector General for Tax Administration have chronicled not only improper Child Tax Credit fraud and error payments ranging from $5.9 billion to $7.1 billion, but schemes such as nearly 24,000 ITIN payments going to the same address. The audit reports also found IRS management was “not concerned with addressing questionable applications” but “interested only in the volume of applications that can be processed, regardless of whether they are fraudulent.”

Another audit report examining ITIN usage found Child Tax Credit claims more than quadrupled in five years, from $924 million in 2005 to $4.2 billion in 2010.

An agency spokesman said ballooning payouts are because a larger number of non-citizens are applying for ITIN and also because of fraud and error.

“If you don’t have a Social Security number, you shouldn’t be getting a tax payment,” David North of the Center for Immigration Studies told Fox News. “It keeps happening and nobody pays attention.”

Some are calling for President Trump to close the loophole and require people to obtain a Social Security number in order to receive a Child Tax Credit. North says no such course correction was included in an immigration-related draft order leaked to The Washington Post late January.

“The order overlooks one of the largest sources of payments to non-citizens,” North said. “The federal government should not be subsidizing people who are in this country illegally.”

North said the program has little oversight and abuse is not taken seriously.

“The Treasury Department is not careful who gets a number,” North said. Documents can be obtained through the mail, proving foreign status via a passport or combination of such documents as a VISA, foreign voter ID or school and medical records, without in-person interviews.

While congressional attempts to adjust the practice have sputtered, Indiana Congressman Luke Messer is resurrecting an effort to address the issue.

“After eight years of the Obama administration, it’s clear the law isn’t clear enough,” Messer told Fox News. “There is no policy reason why we should be supporting families who are here illegally.”

Messer’s proposal, H.R. 363, would ensure only taxpayers with a valid Social Security number are able to claim the Child Tax Credit.

He says his legislation will save America billions of dollars and “could be a method to pay for the wall.”

Messer says he hopes to package the law into congressional tax reform efforts but would “welcome an administrative fix.”

“An executive order could stop this immediately,” he said. “It violates welfare reform to make these payments to illegal immigrants.”