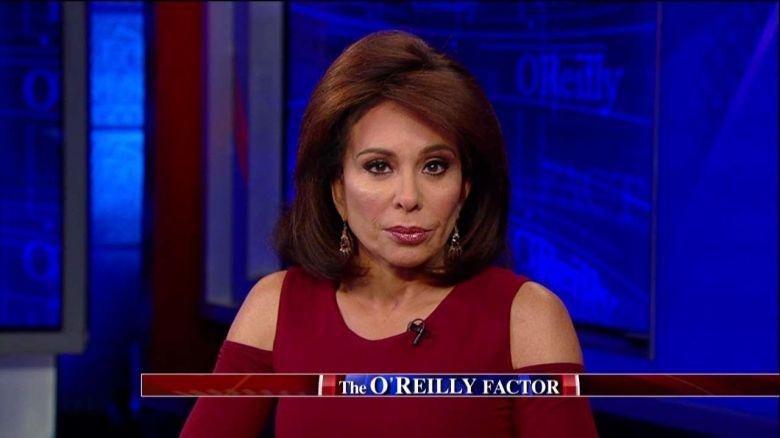 As seen on The O’Reilly Factor

On “The O’Reilly Factor” tonight, Judge Jeanine Pirro predicted that the case will go to the Supreme Court, which will throw it out because states don’t have the legal standing to file such a lawsuit.

“They do not have a direct, immediate interest,” Judge Jeanine said, explaining that they filed the lawsuit on behalf of citizens from the seven countries named in the order.

“It’s a third-party interest, maybe, as opposed to the interest of the United States of America, the people, the citizens.”

She said it’s “hogwash” that a citizen from another country who hasn’t been properly vetted has primacy over the interests of a U.S. citizen.

“The Supreme Court will give Trump the win on this … This is not a close one.”