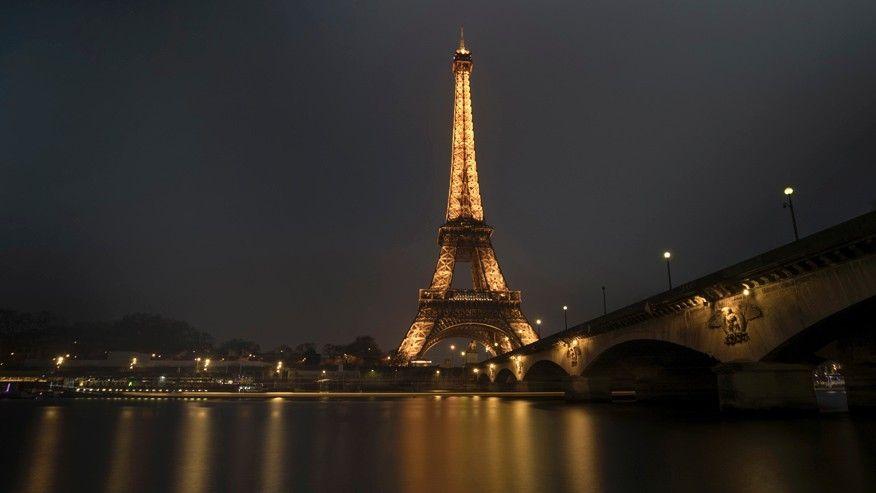 Tourists in Paris could soon notice a new sight at the world-famous Eiffel Tower: a bulletproof, 8-foot glass wall around the landmark.

The purpose of the wall is to deter attacks, city officials said Thursday. A statement from Paris City Hall claimed the wall would replace metal fences that were set up around the tower for the European football tournament in 2016, BBC News reported.

It’s expected to cost about $21 million.

“The terror threat remains high in Paris and the most vulnerable sites, led by the Eiffel Tower, must be the object of special security measures,” Jean-Francois Martins, the assistant mayor for tourism, said. “We have three aims – to improve the look, make access easier and strengthen the protection of visitors and staff.”

Martins said the wall is designed to stop individuals or vehicles storming the site.

“We will replace the metal grids to the north and south with glass panels which will allow Parisians and visitors a very pleasant view of the monument,” he added.

The Eiffel Tower is one of France’s most visited landmarks, attracting more than six million visitors each year.

The proposal will be examined by the city’s sites commission and then needs approval from the environment ministry. It is part of a $3.2 million project announced in January to modernize the 128-year-old tower.

No specific timetable has been set.

Paris has been on high alert after a string of terrorist attacks on the city and other parts of France over the last two years.

Last July, 86 people died when a truck plowed into a crowd celebrating Bastille Day in the southern city of Nice.

Earlier this month, an Egyptian man wielding two machetes and shouting “Allahu akbar” was shot by soldiers outside Paris’ Louvre Museum. President Francois Hollande said there was “no doubt” that it was an act of terror.