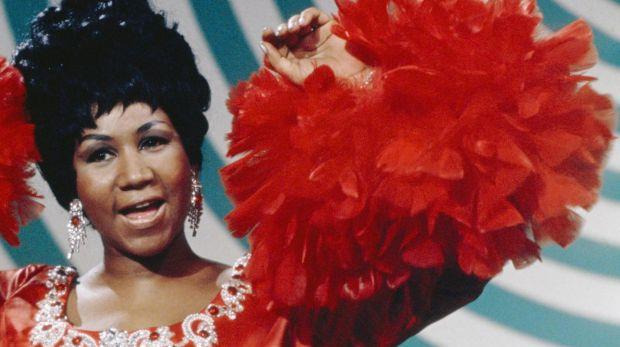 60s hit-maker Aretha Franklin has announced she will release one last album this year before officially retiring.

The 74-year-old singer, responsible for legendary songs including Respect, I Say a Little Prayer and Think has also confirmed 2017 will be her final year touring.

Speaking with Detroit television network Local 4, the queen of soul said she will take a step back after releasing an album in September.

“I must tell you, I am retiring this year,” she said.

The album will be produced by none other than Stevie Wonder.  The promotional tour will only include a handful of concerts.

“I’m exuberant about it,” Franklin said. “I can’t wait to get in the studio. And of course, there’s only one Stevie, right?”

However the singer and songwriter – who kicked off her career at the age of 18 – remained coy about any further details about the album.

“We’re not pigeonholed to any one thing,” she said.

While the end of 2017 will herald her retirement, Franklin said she may still make guest appearances at important events and celebrations if asked. For example, back in 2009, she performed at Barack Obama’s inauguration.

“Maybe one [performance] a month, for six months out of the year,” she said.

As for how she feels about taking a step back from an industry she has been involved in for four decades, the queen of soul says it’s bittersweet because singing has brought her joy her whole life.

“I feel very, very enriched and satisfied with respect to where my career came from, and where it is now,” she said.

“I’ll be pretty much satisfied, but I’m not going to go anywhere and just sit down and do nothing. That wouldn’t be good either.”