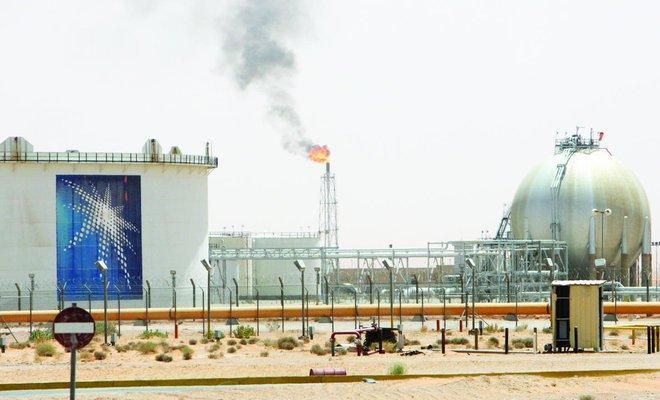 by Grant Smith and Julian Lee

Iraq’s ambition to boost oil-output capacity to a record 5 million barrels a day is “not unrealistic” as the country prepares for the end of OPEC-mandated supply limits, consultants Wood Mackenzie Ltd. said.

Iraq, which has been rehabilitating its oil industry after years of conflict, has vowed to keep expanding capacity while respecting an Organization of Petroleum Exporting Countries’ accord that will limit its production until next April. The country wants to be ready for either the end of that deal, or to press its OPEC partners for some leeway if the group chooses to further prolong output curbs, Edinburgh-based Wood Mackenzie said.

OPEC’s second-biggest producer reluctantly agreed in November to participate in production cuts to end a global oil glut, arguing it deserved to be exempt while reviving its economy and battling Islamist insurgents. Iraq also hesitated before backing a nine-month extension of the accord finalized on May 25, and has only made about half its pledged output curbs this year, according to the International Energy Agency.

“From a production capacity point of view, the investment in a few of the southern fields is taking them closer to that number,” Ian Thom, principal upstream analyst at Wood Mackenzie, said in an interview. “They may be thinking ahead to the end of the nine-month period, when if they can demonstrate capacity of 5 million barrels, it may make for a different conversation with OPEC members.”

Saudi Arabia, OPEC’s biggest member, has signaled the group is prepared for even longer output curbs if the current measures fail to reduce the world’s bloated fuel inventories.

Iraq pumped about 4.6 million barrels a day in December, just before the OPEC-mandated cuts took effect, according to data compiled by Bloomberg. The development of the West Qurna-1, Halfaya and Zubair oilfields could take Iraq “a long way towards that number” of 5 million barrels, Thom said.

Getting beyond the 5 million-barrel level may prove more challenging, according to Wood Mackenzie. A range of obstacles is checking Iraq’s potential, from limited water supply for injection to maintain reservoir pressure to the “very tough” contractual terms that discourage companies from investing, Thom said. While there’s a program to drill 30 wells at the Majnoon field, bottlenecks in oil treatment facilities will hinder growth, he said.