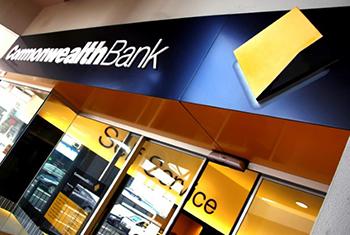 An Australian state said on Thursday it would introduce a new tax on the country’s five biggest banks amounting to $280 million over four years – a move that comes on the heels of a surprise $4.6 billion federal levy on the same lenders.

South Australia, the country’s fifth-largest state by population, announced the tax in its budget to help fund job-creation initiatives.

It said it will impose a 6 basis point tax on 6 percent of the assets being taxed by the federal government, adding that it had derived that percentage as the state accounts for 6 percent of the national economy. The measure will raise A$370 million ($280 million) over the first four years.

“The profits of the big banks are large – in the last year alone the five banks have collectively made profits of about A$30 billion after tax,” South Australian Treasurer Tom Koutsantonis said in a statement.

“They can and should contribute more to economic growth and job creation in this state.”

Commonwealth Bank of Australia (CBA.AX), Westpac Banking Corp (WBC.AX), Australia and New Zealand Banking Group (ANZ.AX), National Australia Bank (NAB.AX) and Macquarie Group (MQG.AX) will be subject to the state levy in addition to the federal tax that was passed into law on Monday.

The Australian Bankers Association (ABA), which represents the major banks, did not respond immediately to a request for comment. ABA Chief Executive Anna Bligh said last week that imposing a tax on parts of the banking sector because of its financial success set a “worrying precedent” for other industries.

Australia’s banks have come under scrutiny by politicians and the public following a series of scandals involving misleading financial advice, insurance fraud and alleged interest-rate rigging.