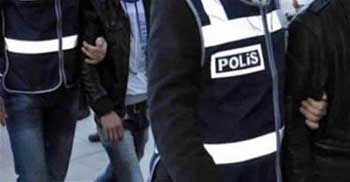 Some 57 suspects were detained across Istanbul early on July 7 over suspected links with what the government calls the Fethullahist Terrorist Organization (FETÖ), widely believed to have orchestrated the July 15, 2016 coup attempt.

Police started the operation for suspects, sought on suspicion of “membership of a terrorist organization,” after being found to have used the ByLock smartphone messaging application, reportedly used almost exclusively by FETÖ members.

Raids were conducted in 32 different districts across Istanbul, and 57 suspects were detained as police seized digital material found in the suspects’ houses, following instructions from the Istanbul Chief Prosecution Office.