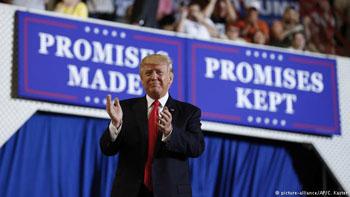 Many anti-Trump Americans see the Russia-gate “scandal” as a way to derail Donald Trump, but this political opportunism has fed a dangerous anti-Russian hysteria and led Democrats to ignore why they really lost, says Rick Sterling.
By Rick Sterling