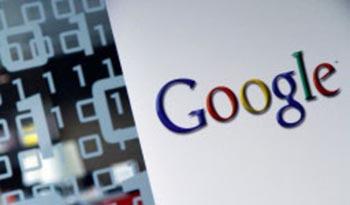 PARIS (Reuters) – A French court ruled on Wednesday that Google (GOOGL.O) was not liable to pay 1.1 billion euros ($1.3 billion) in back taxes demanded by the French authorities.

The Paris administrative court ruled that Google Ireland Limited was not subject to corporate and value-added taxes for the period 2005-2010, striking down the tax administration’s demands for back payments.
The ruling in favor of Google, now part of Alphabet Inc (GOOGL.O), followed a court adviser’s recommendation that Google did not have a “permanent establishment” or sufficient taxable presence to justify the bill.
In a statement, the French finance ministry said it was considering an appeal, which must be lodged within two months.
($1 = 0.8762 euros)
Reporting by Laurence Frost and Emmanuel Jarry; Editing by Greg Mahlich; editing by Richard Lough