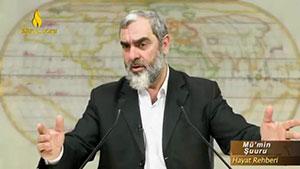 by Abdullah Bozkurt
The ambassador of China in the Turkish capital of Ankara would be better off by getting additional security in the aftermath of threatening remarks by radical Turkish imam and family cleric of the Turkish president Nureddin Yıldız, whose venomous preaching inspired the al-Qaeda-linked Turkish police to assassinate Russian Ambassador Andrei Karlov in cold blood in Ankara.