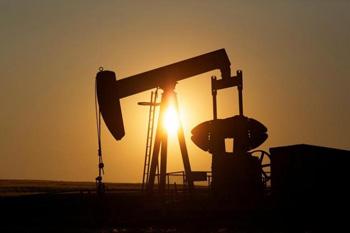 By Anthony Dipaola
Saudi Arabia, the world’s biggest exporter of crude oil, moved a step closer toward the construction of its first utility-scale wind-power project.
The energy ministry asked potential bidders and plant developers to submit their qualifications to build the 400-megawatt plant at Dumat Al Jandal in the kingdom’s northwestern Al Jouf region, it said Sunday in an emailed statement. Companies will be able to present their qualifications through Aug. 10 and will have through January to submit work proposals, according to the statement.

Saudi Arabia plans to develop 30 solar and wind projects over the next 10 years as part of a $50 billion program to boost power generation and cut its oil consumption. The country will produce 10 percent of its power from renewable energy by 2023, Energy Minister Khalid Al-Falih said in April. Earlier that same month, the ministry listed 51 companies it said were qualified as potential bidders in the Saudi renewable-energy program.
“As we enter the second half of 2017, we remain committed to ensuring our ambitious program remains on-track to deliver the value and opportunities targeted,” Al-Falih said in the statement.
The government has announced plans to offer tenders for renewable energy projects to generate 700 megawatts this year. The country sought bids in April for a 300-megawatt solar project and aims to announce a winner in November, the ministry said.