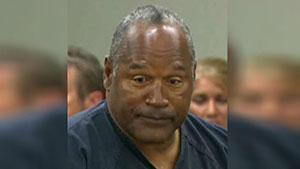 By Gregg Jarrett -FoxNews.com
O. J. Simpson, one of the most heinous and depraved killers in modern American history, is up for parole consideration.