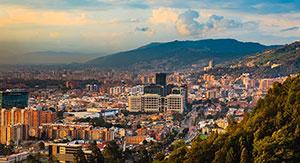 Andreas E. Feldmann – Carnegie
Summary: Any improvement in Colombia’s democracy hinges on the state’s capacity and willingness to undertake structural reforms, especially those included in the accord.