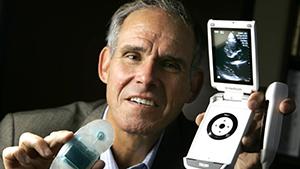 By Martin U. Müller
The health care sector is facing a far-reaching and unpredictable revolution. Smartphones are capable of replacing many devices that have become standard in medical practices and some apps will soon be able to provide diagnoses as well. Patients are becoming less reliant on doctors.