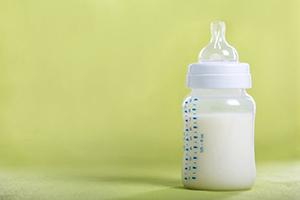 By Tim Harford -BBC World Service, 50 Things That Made the Modern Economy

It sounded like cannon fire – pirates, probably. The British East India Company’s ship Benares was docked at Makassar, on the Indonesian island of Sulawesi. Its commander gave the order to set sail and hunt them down.
Three days later, the crew still hadn’t found any pirates. What they had actually heard was the eruption of a volcano called Mount Tambora.
A cocktail of toxic gas and liquefied rock roared down the volcano’s slopes at the speed of a hurricane, killing thousands. Mount Tambora was left 4,000ft (1,220m) shorter.
The year was 1815. Slowly, a vast cloud of volcanic ash drifted across the northern hemisphere, blocking the Sun.
In Europe, 1816 became “the year without a summer”. Crops failed. Desperate people ate rats, cats and grass.
In the German town of Darmstadt, the suffering made a deep impression on a 13-year-old boy. Justus von Liebig loved helping out in his father’s workshop, concocting pigments, paints and polishes.
Rigorous study
Liebig grew up to be a brilliant chemist, driven by the desire to help prevent hunger. He did some of the earliest research into fertilisers. He pioneered nutritional science and invented beef extract.
He invented something else, too: infant formula.